I have watched: hardly any TV (for those who don't know, I LOVE TV and I could care less how sad that is.)

I have been reading: Cricket Term by Antonia Forest. I always seem to revert back to children's books when I'm stressed or sad, although like Alan Garner, Forest's books are a little bit more than your usual children's books.

I have been laughing at: literally the funniest thing I have ever read, Antonia Forest's Marlows series in lolcat. What is LOLCAT?! I had to read up on it too, basically it's an internet thing, badly spelt nonsense printed onto a cute cat picture - 'A lolcat (pronounced /ˈlɒlkæt/ LOL-kat) is an image macro of one or more cats. The image's text is often idiosyncratic and grammatically incorrect. Its use in this way is known as "lolspeak" or "kitty pidgin".' *This will only be funny to you if you're familiar with the books and the characters!*

I have worried about: James! He's off to nursery in September and I feel like I've ruined him by keeping him at home with me and not taking him to any of the groups and socialising him. I worry he won't make any friends and have to keep telling myself that he's fine with other children when we see them, that he is friendly and that I do enough things with him really - we go on lots of outings, he helps me cook and bake, we paint (although I don't enjoy that - I don't like the mess). I had to check with my mum that I had made friends at nursery! I have always found talking to new people pretty difficult so I think that's why I'm worried.

I am currently: watching the bats loop and swoop as I type this drivel, they're making me feel so happy!

I have finished painting: a little series of works on board with a slightly desolate mountain/snow/night look to them. I have been a bit preoccupied with sad thoughts of death and loss which triggered the memory of a documentary I watched a couple of months ago. It was a BBC Storyville documentary about the K2 summit, specifically a disastrous summit attempt by several groups of people in one day. There were a couple who managed to reach the summit and who saw the sun setting from up there and the shadow of the mountain lying across the land below into China - unbelievably beautiful. I found the story deeply affecting, the idea that time runs differently at that sort of altitude is a fascinating idea, which coupled with the visuals and the tragic outcome for many of the mountaineers, has stayed lodged in my mind. 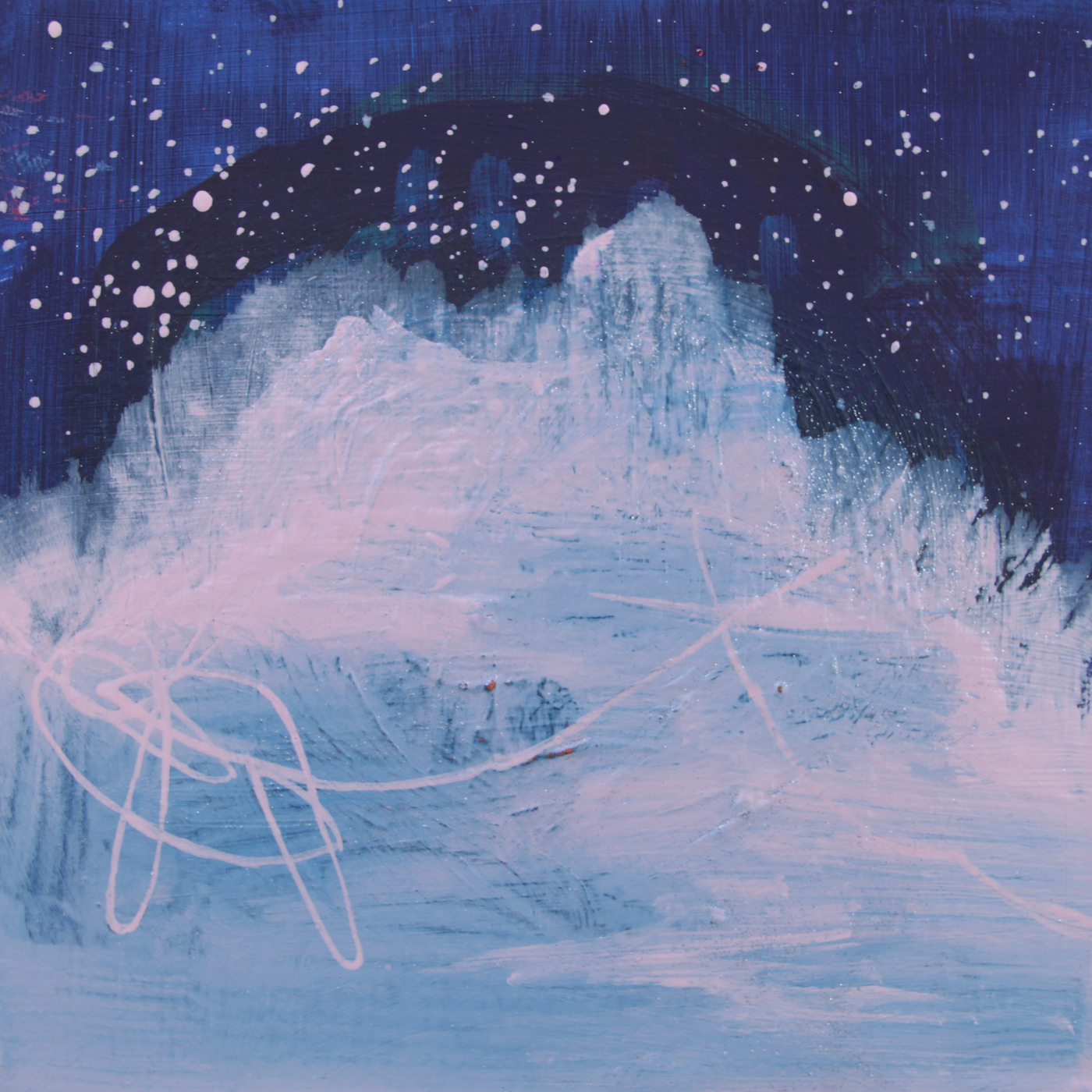 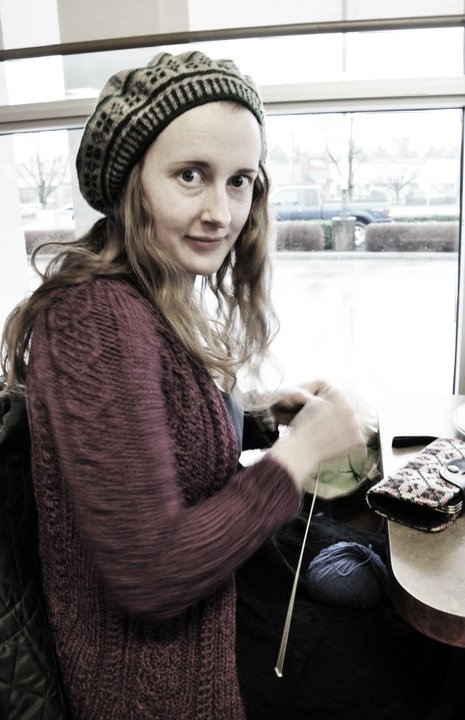 Snippets of news from time to time. Se my Blogger blog for regular studio news.

Published over 1 year ago

Published over 2 years ago